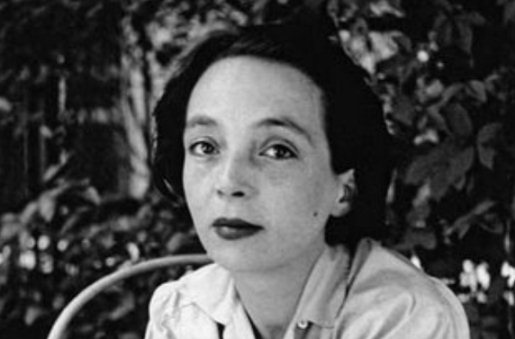 Marguerite Duras was a French writer and film director. She is the author of The Lover, an international best-seller with more than one million copies in print and a winner of France’s Prix Goncourt. The book has been acclaimed by critics all over the world since its first publication in 1984.