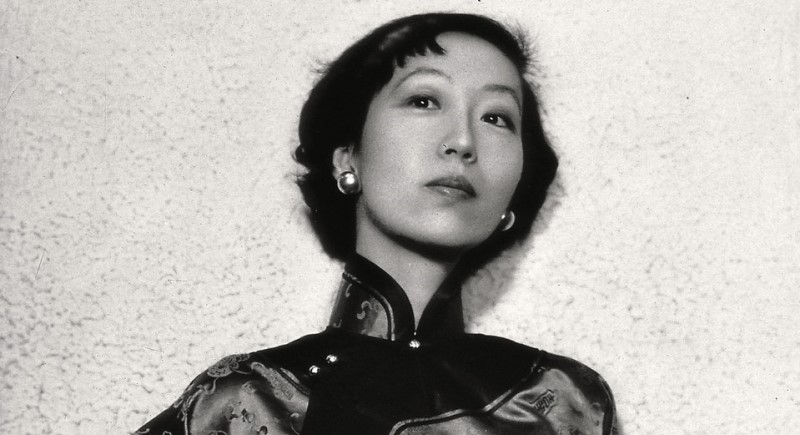 Eileen Chang was an influential modern Chinese writer. Her fiction deals with tensions between women and men in love and she is well-known for her portrayal of everyday life in 1940s Shanghai and Japanese-occupied Hong Kong. She is the author of Love in a Fallen City

. In 2007, Ang Lee directed a film adaptation of her novella Lust, Caution

Source for image: Wikipedia and source for quotes: The Quarterly Conversation