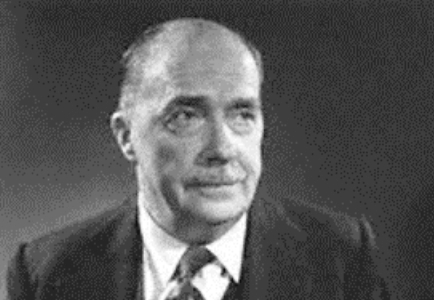 L.P. Hartley was a British novelist and short story writer. His best-known novels are the Eustace and Hilda trilogy and The Go-Between