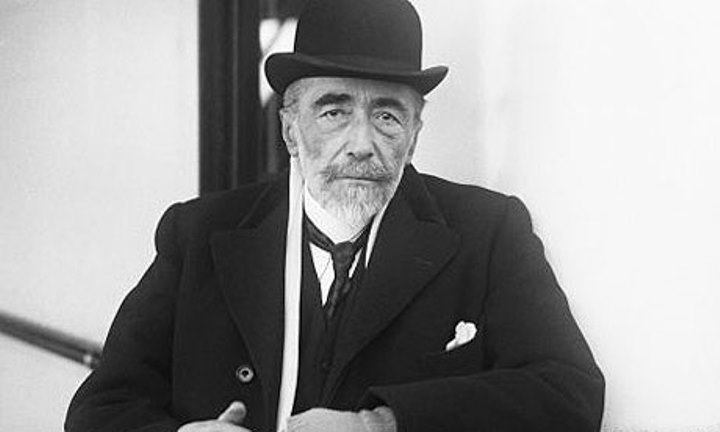 , his fictionalised account of Colonial Africa. Conrad left Poland to avoid conscription into the Russian Army. He has been called one of the most powerful, insightful, and disturbing English novelists. Many films have been adapted from, or inspired by, his works.