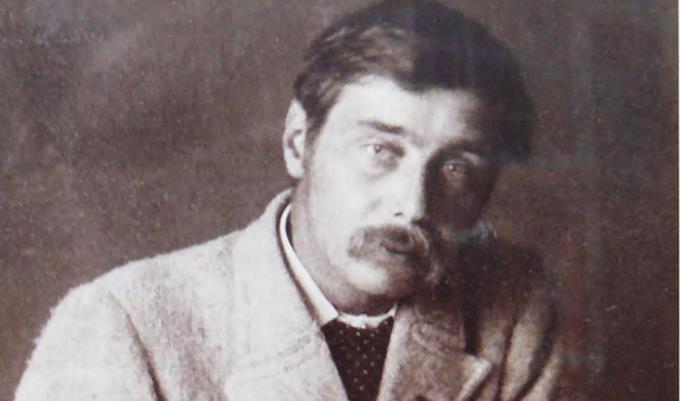 Read the opening lines of The War of the Worlds

‘No one would have believed in the last years of the nineteenth century that this world was being watched keenly and closely by intelligences greater than man’s and yet as mortal as his own; that as men busied themselves about their various concerns they were scrutinised and studied, perhaps almost as narrowly as a man with a microscope might scrutinise the transient creatures that swarm and multiply in a drop of water…’

H. G. Wells was an English writer, best known for his work in the science fiction genre. He also wrote contemporary novels, history, politics and social commentary, textbooks and rules for war games. Wells is sometimes called ‘The Father of Science Fiction’, along with Jules Verne and Hugo Gernsback. His most notable science fiction works include The War of the Worlds

and The Island of Dr. Moreau