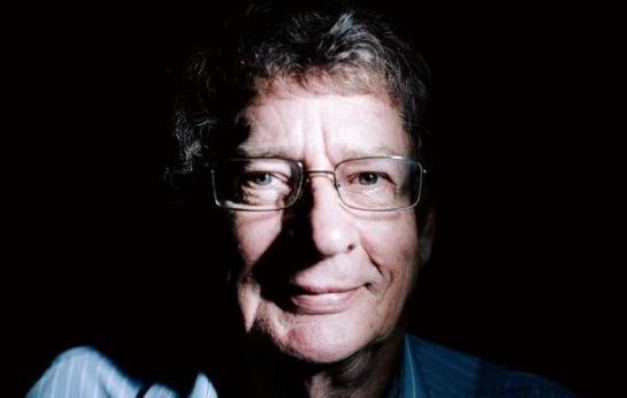 Updated 7 February 2015: Celebrated South African author, André Brink has died at the age of 79. He was aboard a flight travelling from Amsterdam to Cape Town on Friday night when he passed away.

Read my 2005 interview with André Brink.

André Brink was a South African novelist who was best know for his novel, A Dry White Season

. He wrote in both Afrikaans and English and was a Professor of English at the University of Cape Town. He was a key figure in the Afrikaans literary movement Die Sestigers in the 1960s – along with Ingrid Jonker and Breyten Breytenbach. The movement used Afrikaans as a language to speak out against the apartheid government. His other novels include Philida

and Rumours of Rain