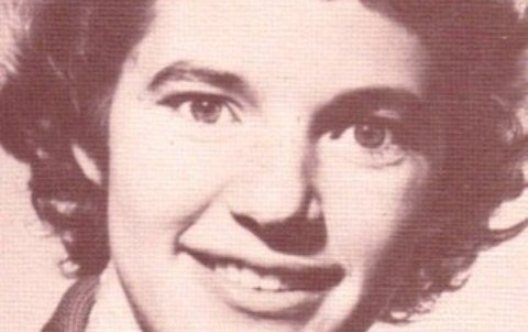 One of Ingrid Jonker’s most famous poems, The Child, was written after the 1960 Sharpeville Massacre. President Nelson Mandela read it during the opening of South Africa’s first democratic Parliament, in May 1994.

Quote: ‘I know there are other things in life apart from love, but one has to have a basis to go out from. Without it, my whole wretched past lifts its dreadful head, and looks at me with that sad and wasted look which paralyses me with terror.’

Ingrid Jonker was a South African poet. She is often called the South African Sylvia Plath, because of the intensity of her work and the tragic course of her life. Estranged from her husband, she had affairs with two prominent South African writers, Jack Cope and Andre Brink, who translated her poems in this collection: Black Butterflies (Selected Poems)

. Brink refused to leave his wife for her. On 19 July 1965 she walked into the sea and committed suicide by drowning.