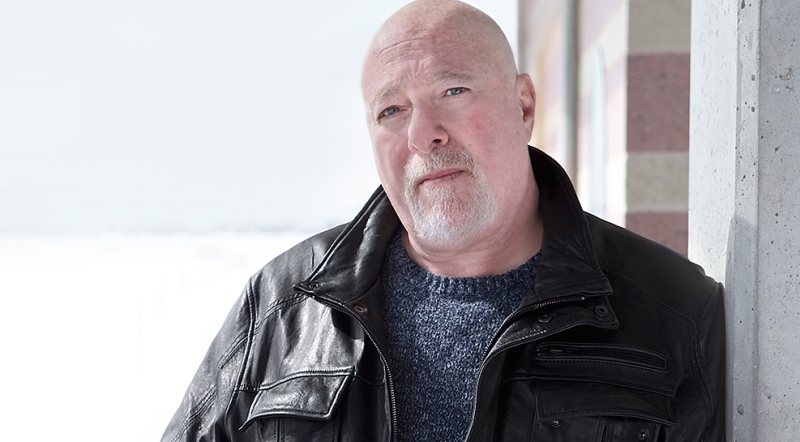 Reed Farrel Coleman is an American crime writer and poet. He was called a hard-boiled poet by NPR’s Maureen Corrigan and the noir poet laureate in the Huffington Post. He is the New York Times-bestselling author of thirty novels—including five in Robert B. Parker’s Jesse Stone series—short stories, poetry, and essays. He created the acclaimed series characters, Moe Prager and Gus Murphy who features in What You Break.