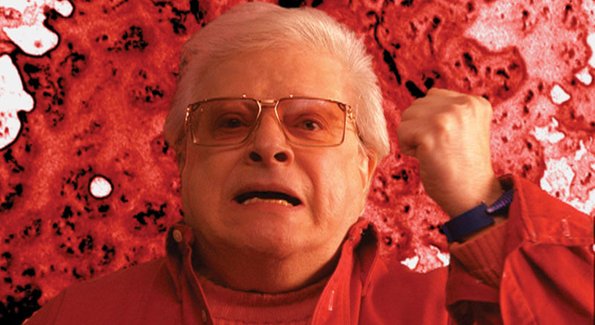 Harlan Ellison was an American writer. He published more than 1 700 short stories, novellas, screenplays, teleplays, essays, and criticisms. He was the editor for the anthologies, Dangerous Visions and Again, Dangerous Visions. Ellison won numerous awards including multiple Hugos, Nebulas, and Edgars. He is the author of I Have No Mouth & I Must Scream.