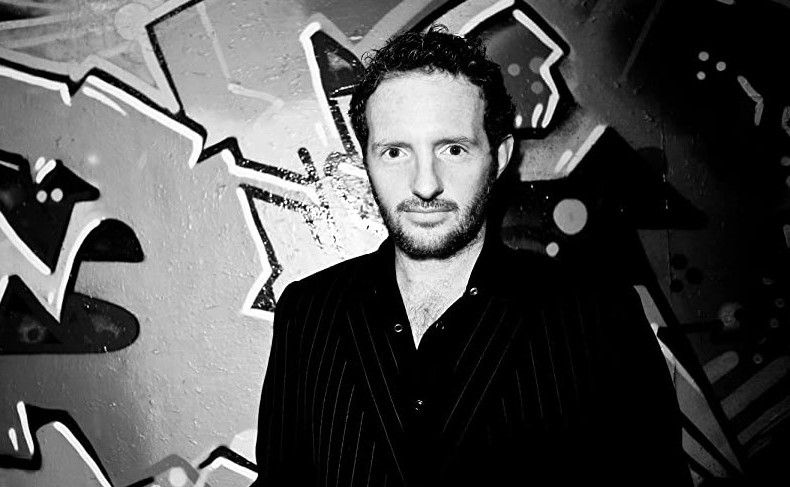 Nicholas Hogg is an English author, short story writer, and poet. His first novel, Show Me the Sky, was published in 2008 and was followed by The Hummingbird and the Bear in 2011, and Tokyo in 2015. His short stories have won numerous prizes and have been broadcast by the BBC. He was awarded a 2018 Art Omi fellowship in New York.