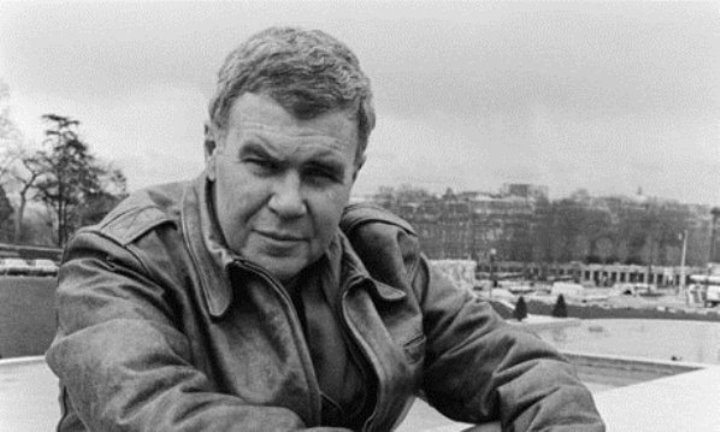 Raymond Carver was an American short story writer and poet. As a young man, he studied  creative writing. After being hospitalised with acute alcoholism in his late thirties, the stories Will You Please Be Quiet, Please? were published. Carver stopped drinking and The American Academy and Institute of Arts and Letters awarded him a fellowship to write full-time. He was considered a major writer of the late 20th century and a major force in the revitalisation of the American short story in the 1980s.