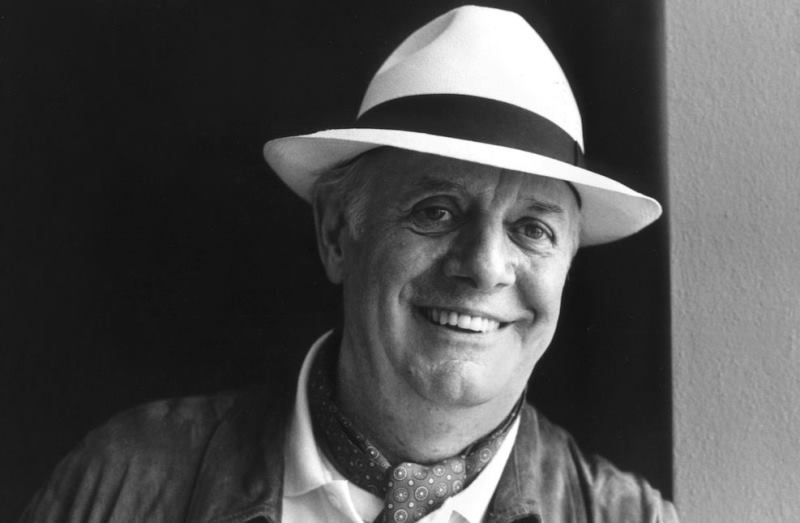 Dario Fo was an Italian actor and playwright. He won the 1997 Nobel Prize in Literature. He was also a comedian, singer, theatre director, stage designer, songwriter, painter, and political campaigner for the Italian left wing. The Nobel committee called him a writer ‘who emulates the jesters of the Middle Ages in scourging authority and upholding the dignity of the downtrodden’. His works include The Pope’s Daughter: A Novel of Lucrezia Borgia

and Accidental Death of an Anarchist.