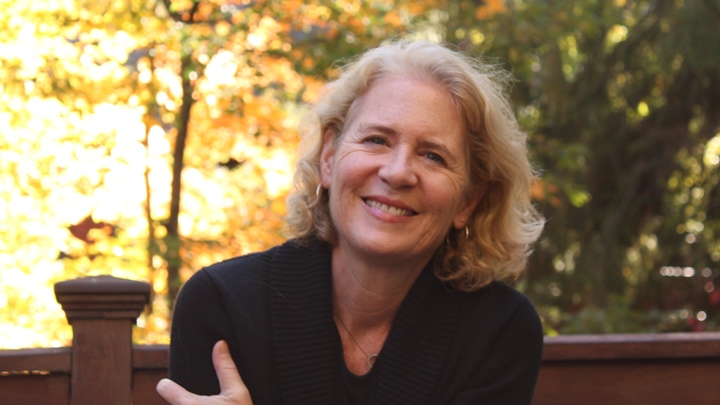 Suzanne Berne is an American writer. Her novel, A Crime in the Neighborhood

, won the Orange Prize for Fiction. She is also the author of A Perfect Arrangement, The Ghost at the Table, and Missing Lucile.