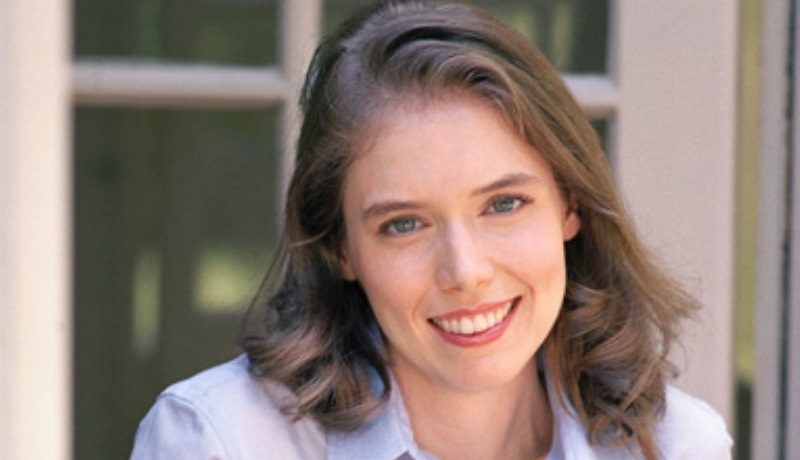 Madeline Miller is an American novelist. Her debut novel, The Song of Achilles, won the Orange Prize for Fiction, making Miller the fourth debut novelist to win the prize.