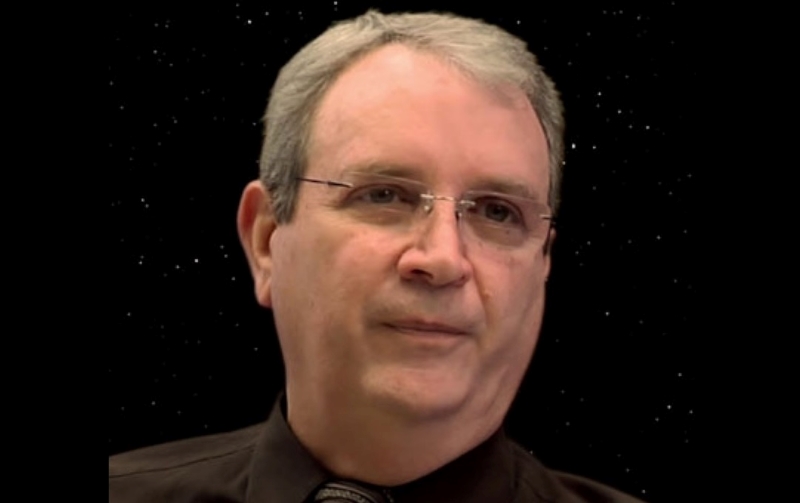 David Gerrold is an American science fiction screenwriter and novelist. He is the author of over 50 books, hundreds of articles and columns, and over a dozen television episodes. He created the Sleestak race on the TV series Land of the Lost, and wrote the novelette “The Martian Child

“, which won both Hugo and Nebula Awards, and was adapted into a 2007 film starring John Cusack. He created the fictional philosopher Solomon Short in The War Against the Chtorr.