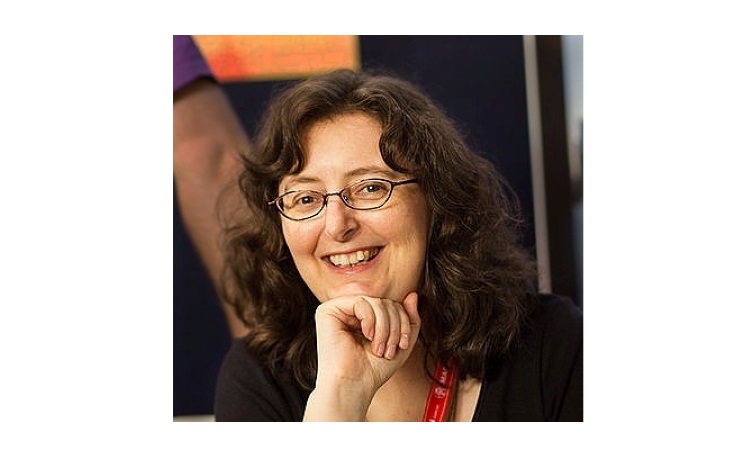 Trudi Canavan is an Australian author who writes fantasy novels. She is well known for her best-selling fantasy trilogies The Black Magician (which began with The Magicians’ Guild

) and Age of the Five. Canavan’s third trilogy, The Traitor Spy trilogy, is a sequel to the Black Magician Trilogy.