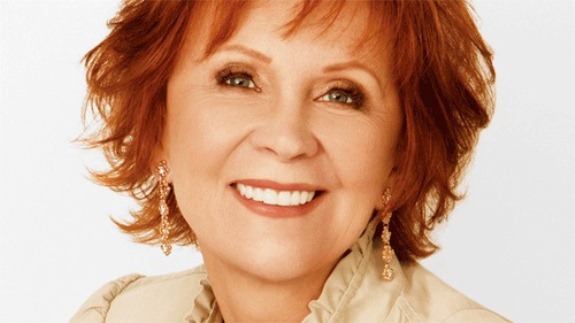 Janet Evanovich – On Getting Published

Janet Evanovich is a best-selling American author. She began her career writing contemporary romance novels under the pen name Steffie Hall. She became famous as the author of the Stephanie Plum series. The novels have consistently topped the New York Times and Amazon best-seller lists. The most recent is Turbo Twenty-Three. She is also author of the Lizzy and Diesel series, the Alexandra Barnaby novels, and Trouble Maker graphic novel, and How I Write: Secrets of a Bestselling Author.