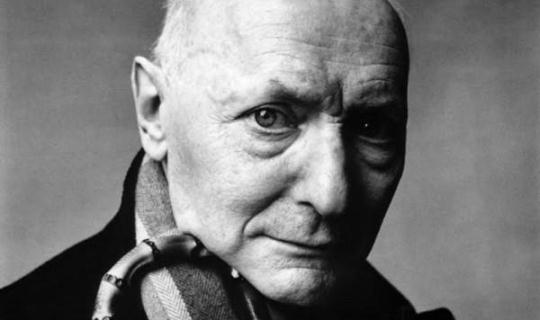 His exact date of birth is unknown but it has been recorded that it was probably 11 November 1903, a date that Singer gave to his official biographer, Paul Kresh.

Isaac Bashevis Singer was a Polish-born Jewish-American author. He was a leading figure in the Yiddish literary movement and won the Nobel Prize in Literature in 1978. His memoir, A Day of Pleasure: Stories of a Boy Growing Up in Warsaw

, won the U.S. National Book Award in Children’s Literature in 1970, while his collection A Crown of Feathers