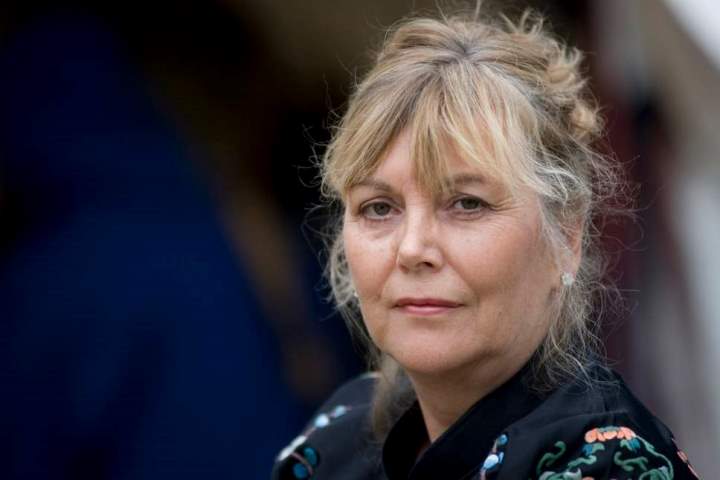 Kate Atkinson is an English author. Her first novel, Behind the Scenes at the Museum

, won the 1995 Whitbread Book of the Year. Other critically acclaimed novels include Life After Life – winner of the Costa Novel Award, Human Croquet, A God in Ruins

, and One Good Turn. She was appointed Member of the Order of the British Empire (MBE) in the 2011 Birthday Honours for services to literature. Visit her website: Kate Atkinson