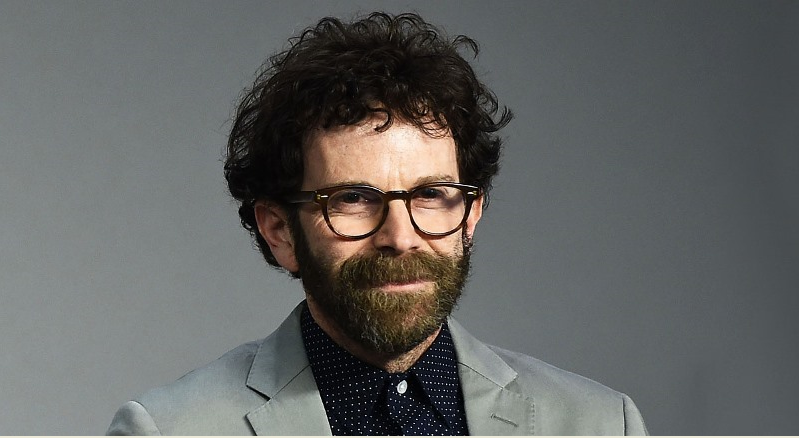 Charlie Kaufman is an American screenwriter, producer, director, and lyricist. He wrote the films Being John Malkovich, Adaptation, and Eternal Sunshine of the Spotless Mind. Kaufman has been nominated for four Academy Awards and three of his scripts appear in the Writers Guild of America’s list of the 101 greatest movie screenplays ever written.