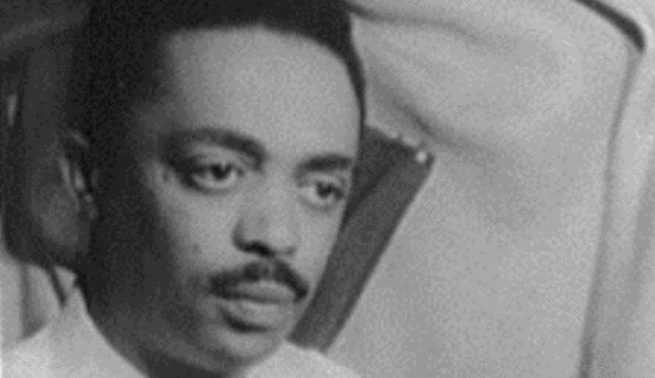 Peter Abrahams was a South African novelist, journalist, and political commentator. His novel, Mine Boy (1946), was the first to depict the dehumanising effect of racism felt by black people in South Africa. Read more here.