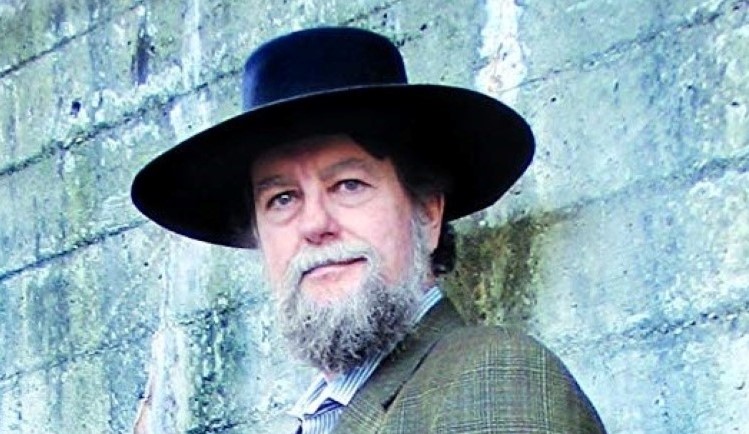 Robert Jordan was an American author of epic fantasy. He wrote The Wheel of Time®, one of the most important and bestselling series in the history of fantasy publishing with over 14 million copies sold in North America alone. He also wrote historical fiction under his pseudonym Reagan O’Neal, a western as Jackson O’Reilly, and dance criticism as Chang Lung.