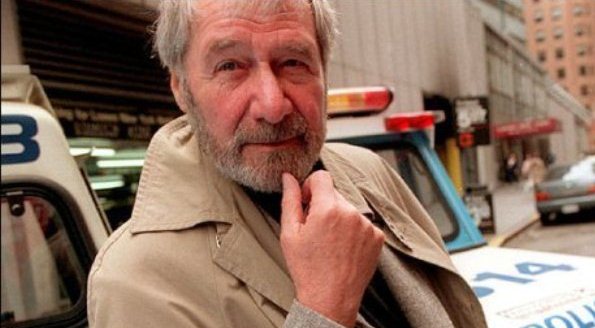 Ed McBain was an American author and screenwriter who also wrote as Evan Hunter. He wrote for five decades, penning hundreds of novels, including The 87th Precinct Series

. He also wrote screenplays such as The Birds for Alfred Hitchcock. He was the first American to receive the Diamond Dagger, the British Crime Writers Association’s highest award. He also holds the Mystery Writers of America’s prestigious Grand Master Award.