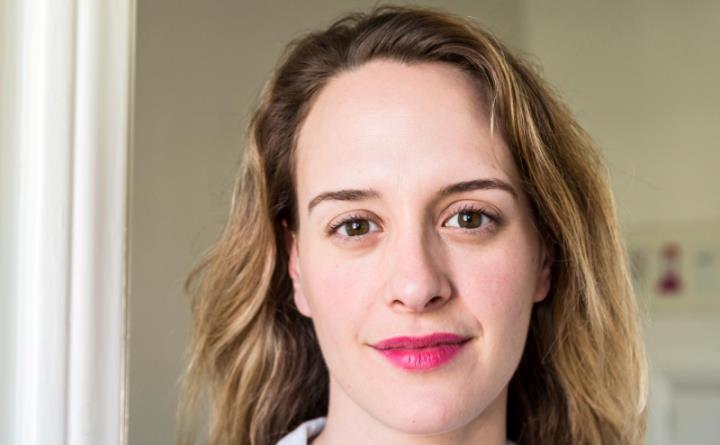 Emily Gould is an American author, novelist, and blogger. She has written several short stories and novels and is the co-owner of the independent e-bookstore Emily Books. She is the author of Friendship: A Novel