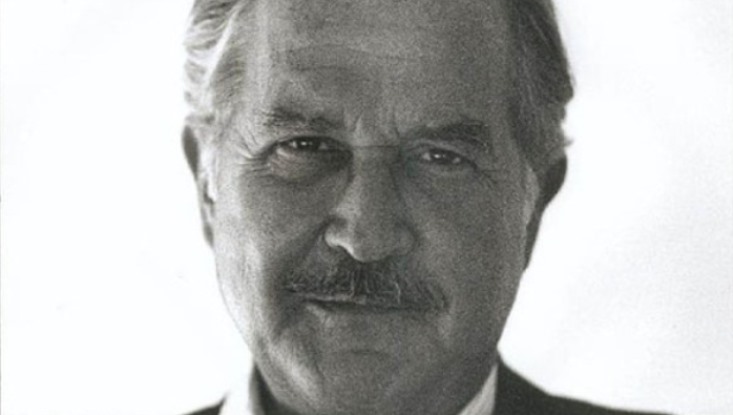 Carlos Fuentes was a Mexican novelist and essayist. His novels include The Death of Artemio Cruz

, Aura, and The Old Gringo

. The New York Times described him as ‘one of the most admired writers in the Spanish-speaking world’ and an important influence on the explosion of Latin American literature in the 1960s and ’70s. He was often thought a likely candidate for the Nobel Prize in Literature although he never won.