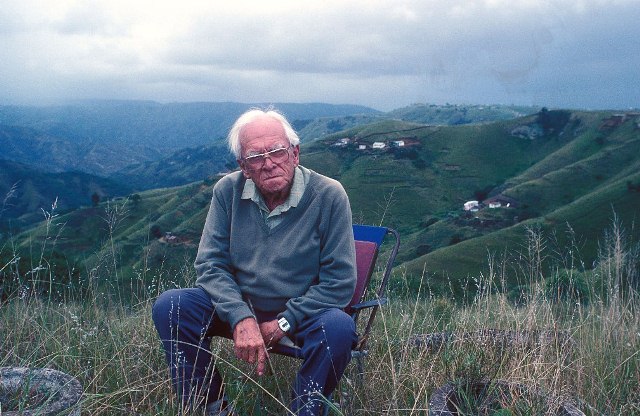 Alan Paton was a South African author and anti-apartheid activist. Paton, a science teacher, taught in Ixopo where much of his famous first novel, Cry, the Beloved Country, is set. He then served as principal of Diepkloof Reformatory for Delinquent African Boys, for 13 years, which provides the setting for some of his most memorable stories. Alan Paton won international acclaim with Cry, the Beloved Country

, and sold more than 10 million copies of the book. He wrote four other books and he was leader of South Africa’s Liberal Party. The Order of Ikhamanga was awarded to him by South African President, Thabo Mbeki in 2006. Cry, The Beloved Country has been filmed twice. The Alan Paton Award for non-fiction is given annually in his honour.

In 2018, Google honoured his life with a doodle.