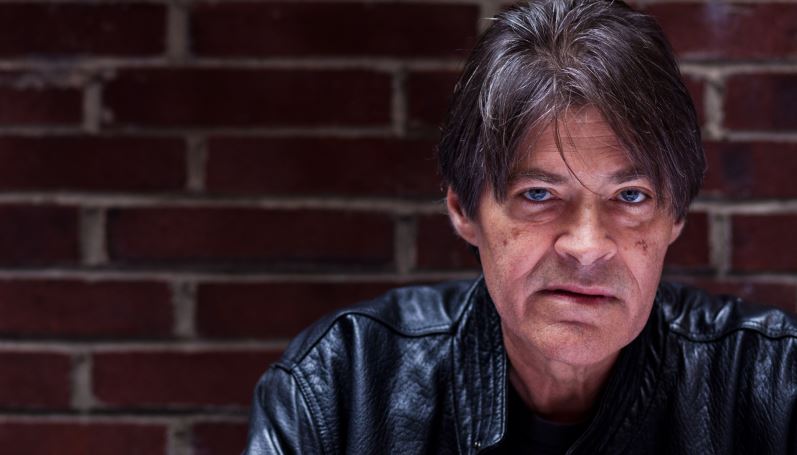 Jack Ketchum, who was born Dallas William Mayr, was an American horror fiction author who won four Bram Stoker Awards. His novels included Off Season, Red, and The Woman, which were adapted to film.