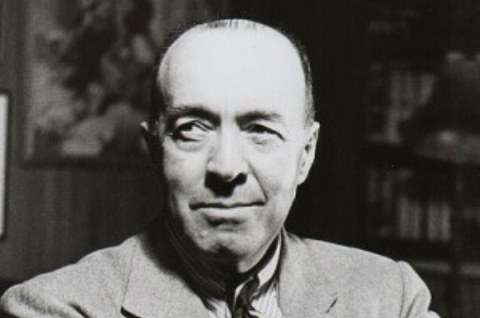 Edgar Rice Burroughs was an American writer. He was best known for writing Tarzan of the Apes, The Land That Time Forgot and A Princess of Mars.