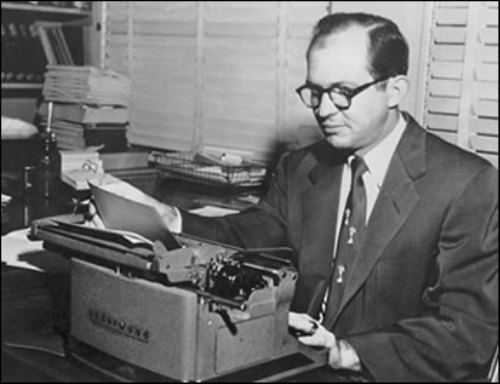 James Jackson Kilpatrick was an American editorial columnist and grammarian. He was a legal abstractionist, a social conservative, and an economic libertarian. Kilpatrick wrote more than a dozen books, including The Writer’s Art

, about his love of language.