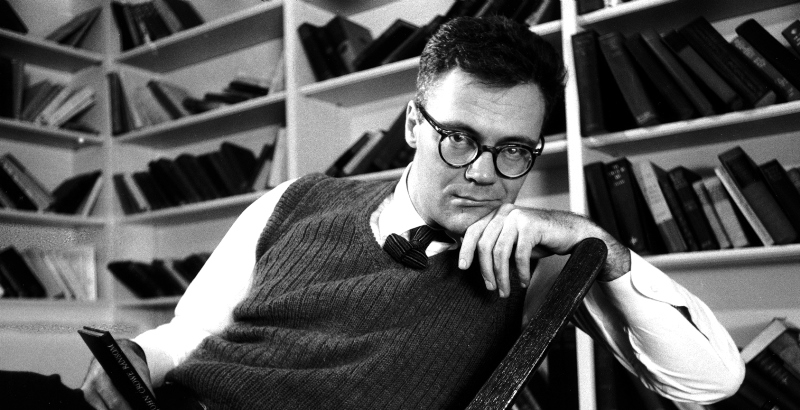 Robert Lowell was an American poet. He is generally considered to be among the greatest American poets of the twentieth century. He also corresponded with many remarkable writers and thinkers, including Elizabeth Bishop, Ezra Pound, Hannah Arendt, William Carlos Williams, T. S. Eliot, and Robert Frost. These are collected in The Letters of Robert Lowell.

changed the landscape of modern poetry. It received the National Book Award for Poetry in 1960.