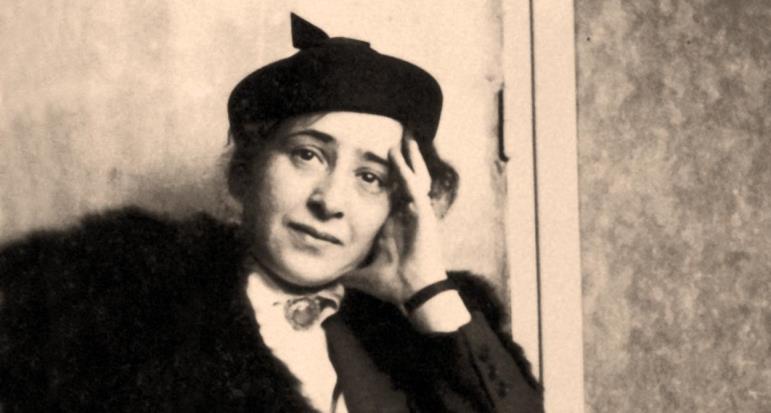 Hannah Arendt was a German-born American political theorist and author. She escaped from Germany during the Holocaust and became an American citizen. Considered one of the most important thinkers of the 20th Century, Arendt wrote 18 books and numerous articles about the nature of power and politics. The Hannah Arendt Prize is named after her. She wrote Eichmann in Jerusalem, The Human Condition, and The Origins of Totalitarianism.