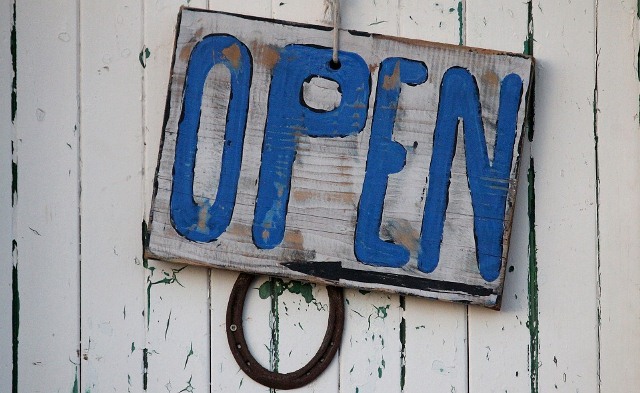 When you write fiction, you may not always end with a scene or chapter that neatly wraps up the conflicts and storylines. Instead, you may want to leave your readers with an open ending.

There are three reasons for doing this:

If you accomplish nothing else by writing an open-ended story, you will at least generate conversation. One thing to keep in mind is that not every open ending is a good one. It takes real writing skill to pull this technique off with successful results.

How To Write A Story With A Great Open Ending

1. Make Sure Your Open Ending is by Design

Ignoring elements in your plot and failing to deal with conflicts, or simply failing to write a proper ending to a story is not the same thing as writing an open ending by design.  If you write yourself into a corner and find that you cannot end your story cleanly, it is time to go back to the drawing board.

2. Consider Choosing Just One Character And One Sub-plot To Leave Unresolved

One technique you can use is to select a single character that you develop into a compelling player. You can give them an interesting sub-plot that you do not tie up in your ending. Your readers will be eager to see what happens to that character next. You can use this curiosity to write your next story, or simply to get your readers to discuss and share your story with one another.

3. Use Your Writing Imagination to Conjure Up Several Viable Endings

Just because you don’t spoon feed the ending to your audience, doesn’t mean there shouldn’t be one. If you are going to leave off the ending, or at least part of it, you should have a solid idea of what it would be if there were one. Try creating several ending scenarios, and then write your final chapter as an incomplete version of that. If you are planning to write a sequel, you will know exactly where to begin.

4. Read a Few Books That End With a Cliffhanger

A cliffhanger is a classic way to end a book without tying up all the loose ends. The story ends with one of the primary characters stuck in a precarious position. This could be a physically vulnerable position (hence the term cliffhanger), or it could be an emotionally vulnerable position, e.g., the main character suddenly being told that another character is secretly in love with them. You will learn to see the difference between an open-ended story that leaves readers wanting more, and one that simply makes readers feel as if they have been ripped off.

When you write a cold ending, you abruptly end the story resolving nothing. One of the best ways to do this is to end with a question that is never answered, an action that is never completed, or a statement that is only partially delivered. by Kerry Creaswood. Kerry is a blogger from Savannah, GA. She is fond of various forms of art and thinks that everything we can imagine is real. To find out more, follow her on Twitter.