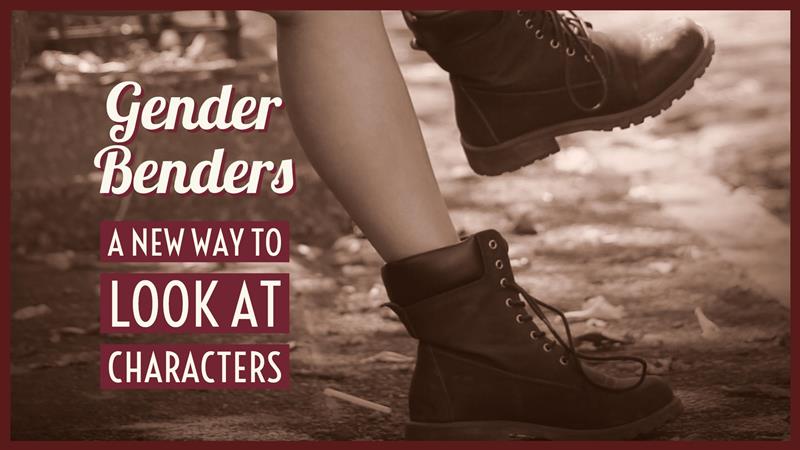 Gender Benders – A New Way To Look At Characters

Writers Write creates writing resources and shares writing tips. In this post, we discuss gender benders – a new way to look at characters.

This week, let’s throw a new lens on characters – and see how we can make them a little unusual.

In previous post on testing your plot, we looked at how a fresh plot approach could give you an edge as a writer. For many writers, characters can give you the same edge.  The same principle of ‘grafting’ or creating a hybrid situation applies.

Gender Benders – A New Way To Look At Characters

The idea is to subvert expectations about women can or should do based on their gender.

I once worked at a biscuit factory. The personal assistant to the MD was a feisty red-headed chain-smoker who loved red lipstick and high heels. But when a driver couldn’t get a massive truck out the lot, she took off her heels, climbed in the cab, and reversed it as calm as could be.

I thought she would make a great character and she was my new hero. I mean, I couldn’t even parallel park.

And along those lines, I guess, the same can be said about male stereotypes.

Think of a person you know or have known – a friend, family member, colleague. They can be intriguing, fun, crazy, successful, even dangerous. Now write them as a character … but swap their gender, their age, or even the time period in which they live.

Give it a go. It could be fun. You may just come up with a new character that excites you as a writer.

If you’re excited, the reader will be too.

Top Tip: Use our Character Creation Kit to help you create great characters for your stories. If you want to learn how to write a book, sign up for our online course.