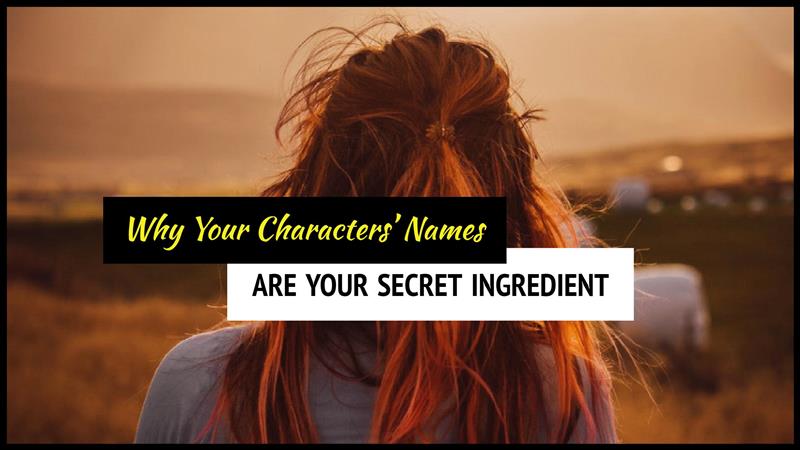 Writers Write creates writing resources and shares writing tips. In this post, we discuss why your characters’ names are your secret ingredient.

What we name the characters in our stories is important, don’t you think?

Why Your Characters’ Names Are Your Secret Ingredient

Your character’s name often serves as a shorthand and can capture the personality of your character.

What does your name need to do to support your characterisation?

Use: Naming Characters – 33 Fabulous Resources To Use

Top Tip: Use our Character Creation Kit to help you create great characters for your stories. If you want to write a book, sign up for our online course.