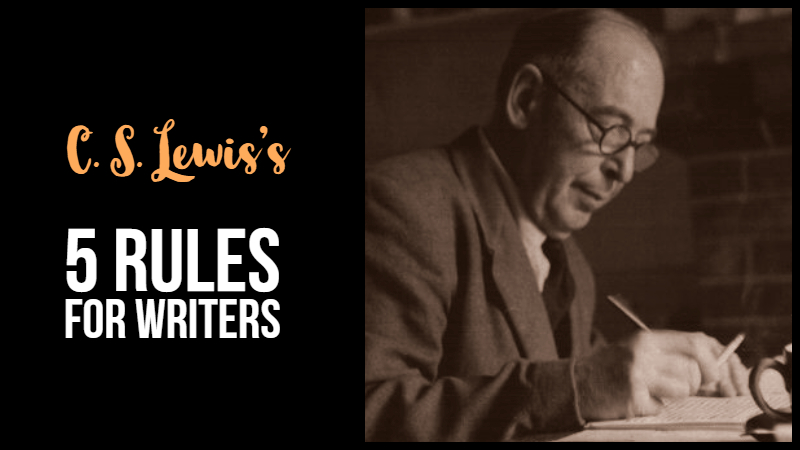 His works have been translated into more than 30 languages and have sold millions of copies. The books that make up The Chronicles of Narnia

have been popularised on stage, TV, radio, and cinema.