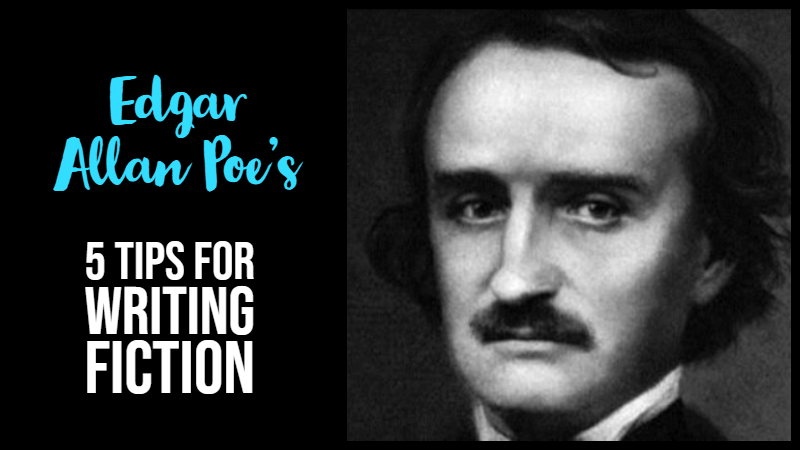 ‘How many good books suffer neglect through the inefficiency of their beginnings!’ ~Edgar Allan Poe

He was one of the first American short story writers. He is known as the inventor of the detective fiction genre, and for contributing to the emerging science fiction genre. His works include classics like The Raven and The Fall of the House of Usher.

Poe was ahead of his time in his writing. He understood that less is more and he had a critical plan for each piece that he wrote.

In his essay, ‘The Philosophy of Composition’, he explains the elements that make up a good story. Poe takes us through the creation of his poem, ‘The Raven’. He says he selected this well-known work to show that nothing is in it by accident. He writes ‘…that the work proceeded, step by step, to its completion with the precision and rigid consequence of a mathematical problem.’

These are the five lessons I learnt from reading Poe’s analysis:

Follow this link if you want to read the complete essay and this link for quotes by Edgar Allan Poe.