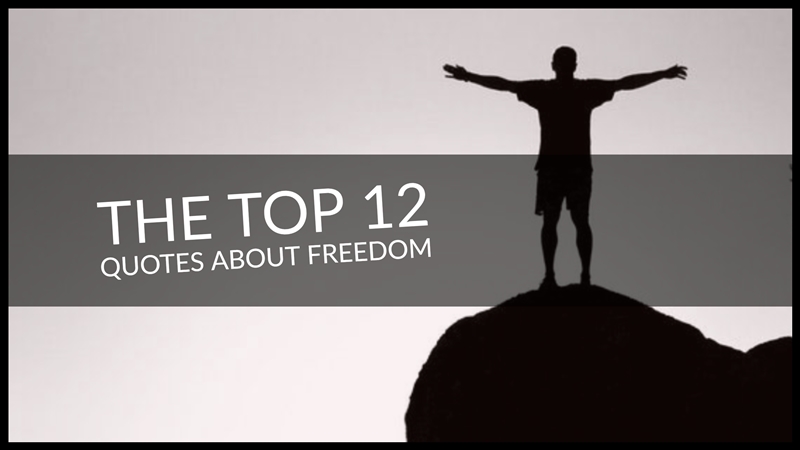 In this post from Writers Write, your top writing resource, we share a selection of our favourite quirky quotes about freedom.

Freedom Day is a public holiday in South Africa. It is celebrated every year on 27 April. The first democratic and non-racial national elections were held on 27 April 1994.

To celebrate the holiday I thought it would be fun to look for quirky, irreverent quotations about freedom. I hope you enjoy them.

The Top 12 Quotes about Freedom