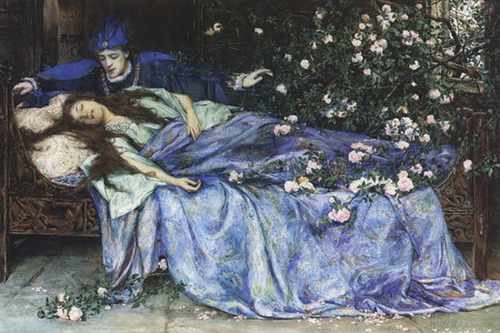 In this post, we look at the disturbing origins of 10 famous fairy tales.

This was written by Emily Temple (reblogged from Flavorwire)