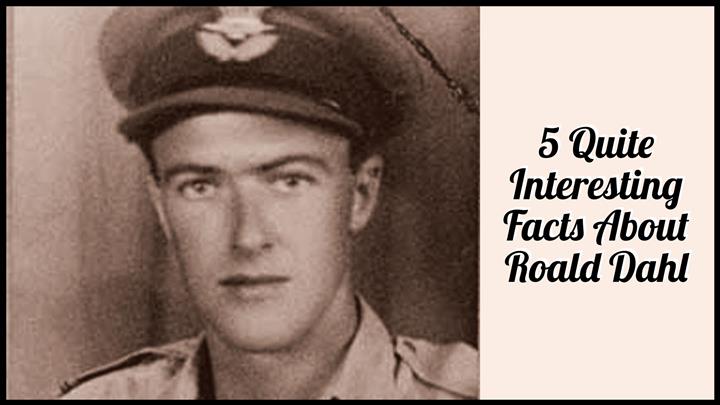 Writers Write is a comprehensive writing resource. In this post, we share five interesting facts about Roald Dahl.

Roald Dahl was born 13 September 1916, and died 23 November 1990. The British novelist became one of the world’s best-selling authors.

He is well-known for his children’s novels, which include Matilda, James and the Giant Peach, Charlie and the Chocolate Factory, and The BFG.

Last year we posted a beautiful letter he wrote to one of his fans. Read it here.

Roald Dahl’s best-loved novels have been celebrated with this set of stamps.