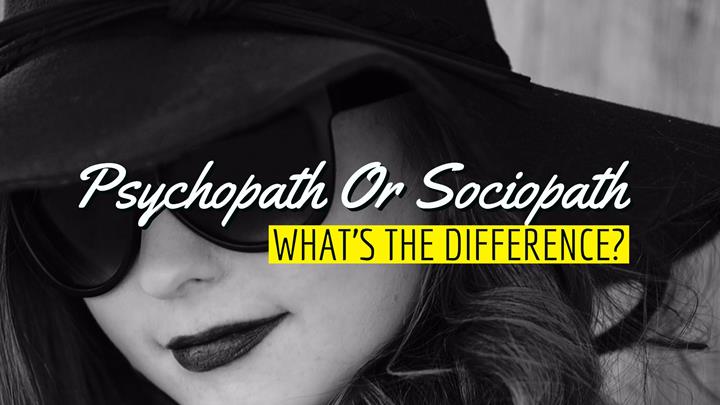 Psychopath Or Sociopath – What’s The Difference?

Writers Write creates writing resources and shares writing tips. In this post, we look at psychopaths and sociopaths and ask; What’s the difference?

Imagine not having a conscience.

You would have no feelings of guilt, regret, shame or remorse. You would not be concerned about the well-being of anyone, including family members, strangers, and co-workers. The concept of being responsible for your actions does not make sense to you. You could do anything and feel nothing.

Jessica Page Morrell, author of Bullies, Bastards & Bitches, says, ‘Sociopaths have ice in their veins and, like the Grinch, possess hearts much too small.’

As writers, we often use sociopaths or psychopaths as antagonists in our novels. Follow this link for nine examples. So, we’re used to having them around. But what is the difference between a psychopath and a sociopath? Both suffer from antisocial personality disorder and the definitions are largely interchangeable.

This infographic from Psychologia explains key common traits and differences between psychopaths and sociopaths and includes some statistical data. Although the prognosis is unfavourable for both, a sociopath is more likely to respond to therapy than a psychopath is.

Psychopath Or Sociopath – What’s The Difference? If you enjoyed this post, you will want to read: