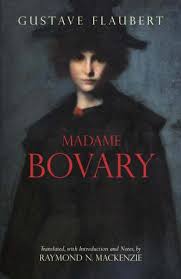 “Everything immediately surrounding her — boring countryside, inane petty bourgeois, the mediocrity of daily life — seemed to her the exception rather than the rule. She had been caught in it all by some accident: out beyond, there stretched as far as eye could see the immense territory of rapture and passions. In her longing she made no difference between the pleasures of luxury and the joys of the heart, between elegant living and sensitive feeling.” 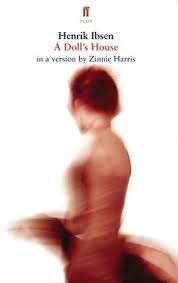 “I have existed merely to perform tricks for you, Torvald. But you would have it so. You and papa have committed a great sin against me. It is your fault that I have made nothing of my life. Our home has been nothing but a playroom. I have been your doll-wife, just as at home I was papa’s doll-child; and here the children have been my dolls. I thought it great fun when you played with me, just as they thought it great fun when I played with them. That is what our marriage has been, Torvald.”

3. Miss Emily Grierson – “A Rose for Emily” by William Faulkner

“Then we noticed that in the second pillow was the indentation of a head. One of us lifted something from it, and leaning forward, that faint and invisible dust dry and acrid in the nostrils, we saw a long strand of iron-grey hair.” 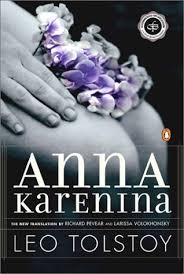 “She felt that, insignificant as it had appeared that morning, the position she held in Society was dear to her, and that she would not have the strength to change it for the degraded position of a woman who had forsaken husband and child and formed a union with her lover; that, however much she tried, she could not become stronger than herself.” 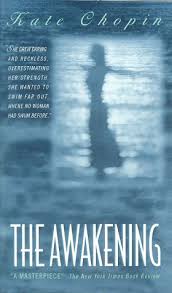 “I would give up the unessential; I would give my money, I would give my life for my children; but I wouldn’t give myself. I can’t make it more clear; it’s only something which I am beginning to comprehend, which is revealing itself to me.” 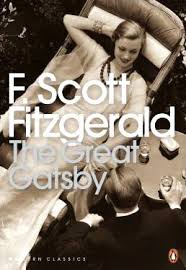 “It’ll show you how I’ve gotten to feel about – things. Well, she was less than an hour old and Tom was God knows where. I woke up out of the ether with an utterly abandoned feeling, and asked the nurse right away if it was a boy or a girl. She told me it was a girl, and so I turned my head away and wept. ‘All right,’ I said, ‘I’m glad it’s a girl. And I hope she’ll be a fool — that’s the best thing a girl can be in this world, a beautiful little fool.’” 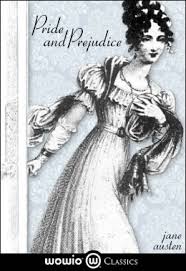 “She was a woman of mean understanding, little information, and uncertain temper.”

8. The Narrator – The Yellow Wallpaper by Charlotte Perkins Gilman 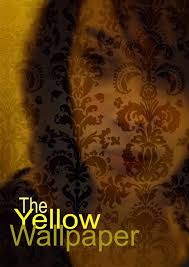 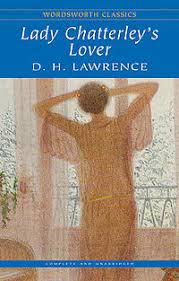 “A woman has to live her life, or live to repent not having lived it.” 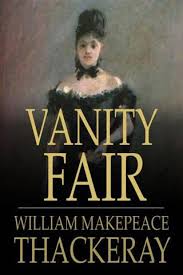 “A woman may possess the wisdom and chastity of Minerva, and we give no heed to her, if she has a plain face. What folly will not a pair of bright eyes make pardonable? What dullness may not red lips are sweet accents render pleasant? And so, with their usual sense of justice, ladies argue that because a woman is handsome, therefore she is a fool. O ladies, ladies! there are some of you who are neither handsome nor wise.”