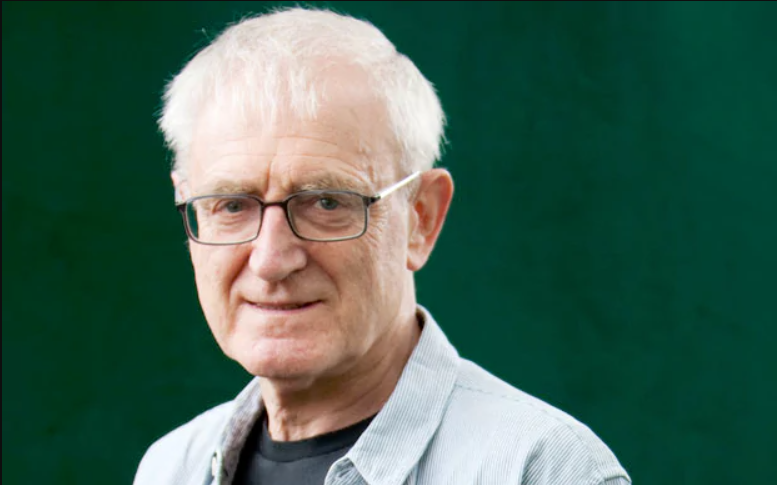 John Sutherland is a British author, newspaper columnist, and academic. He is Emeritus Lord Northcliffe Professor of Modern English Literature at University College London. His book, Stephen Spender: The Authorized Biography (2004), was shortlisted for the Whitbread Biography Award. Recent books are How To Read A Novel