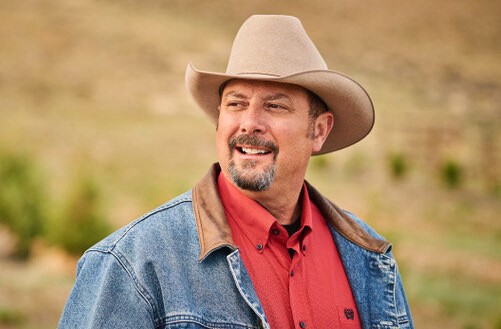 C.J. Box (Charles James Box Jr.) is an American author of 30 books. His novels, including the Joe Pickett series) have been translated into 27 languages and more than 10 million copies have been sold in the U.S. alone. Open Season, Blue Heaven, Nowhere To Run, and The Highway have been optioned for film and television. The Highway has been adapted into the television drama series Big Sky, which debuted in November 2020. He was recently awarded the 2016 Western Heritage Award for Literature by the National Cowboy Museum as well as the Spur Award for Best Contemporary Novel by the Western Writers of America in 2017.