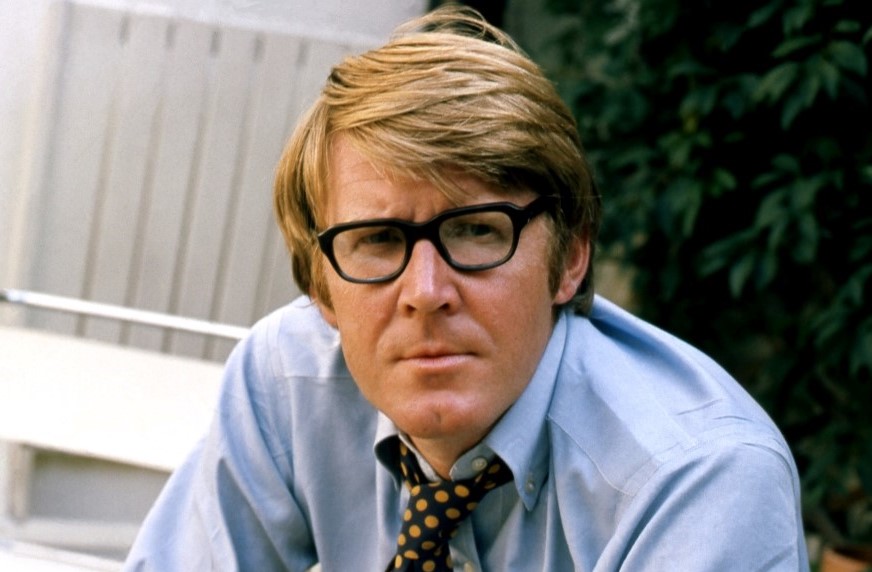 Alan Bennett is a British playwright, author, actor, and screenwriter. He is best known for The Madness of George III (1991) and The History Boys (2004). He examines the British class system, propriety, and England’s north-south cultural divide in his work. He is the author of The Uncommon Reader and the memoir, Untold Stories.