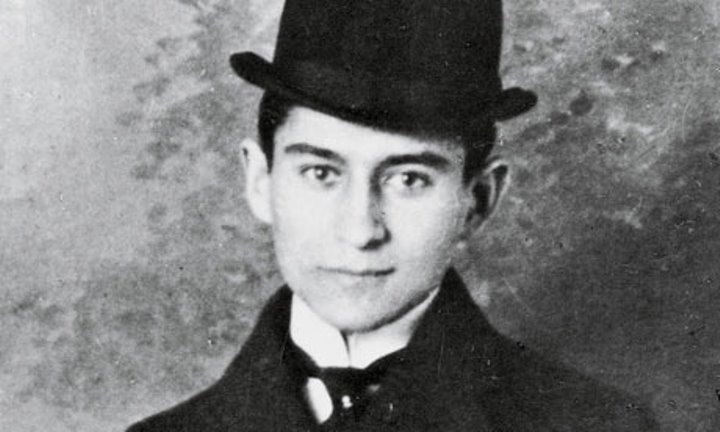 Franz Kafka was a German writer of novels and short stories. He was one of the major fiction writers of the 20th century. Virtually unknown during his lifetime, the works of Kafka have since been recognised as symbolising modern man’s anxiety-ridden and grotesque alienation in an unintelligible, hostile, or indifferent world. The Metamorphosis

, The Trial, and The Castle are filled with the themes of alienation, physical and psychological brutality, parent–child conflict, characters on a terrifying quest, and mystical transformations. The term Kafkaesque means: ‘Characteristic or reminiscent of the oppressive or nightmarish qualities of Franz Kafka’s fictional world.’