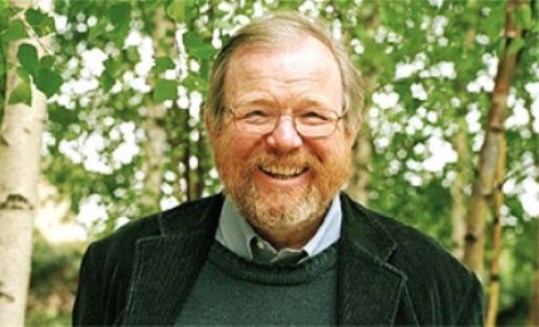 Bill Bryson is a best-selling American author of humorous books on travel, the English language, and science. He lived in England for most of his adult life before returning to the US in 1995. In 2003 he moved back to Britain and was appointed Chancellor of Durham University. Bryson is well-known for many books, including Notes from a Small Island

, Notes from A Big Country, A Short History of Nearly Everything

, and his memoir, The Life and Times of the Thunderbolt Kid.