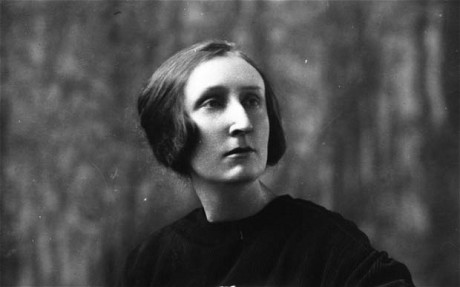 Edith Sitwell was a British poet and critic. She was the eldest of the three literary Sitwells. She is the author of The Queens and the Hive.