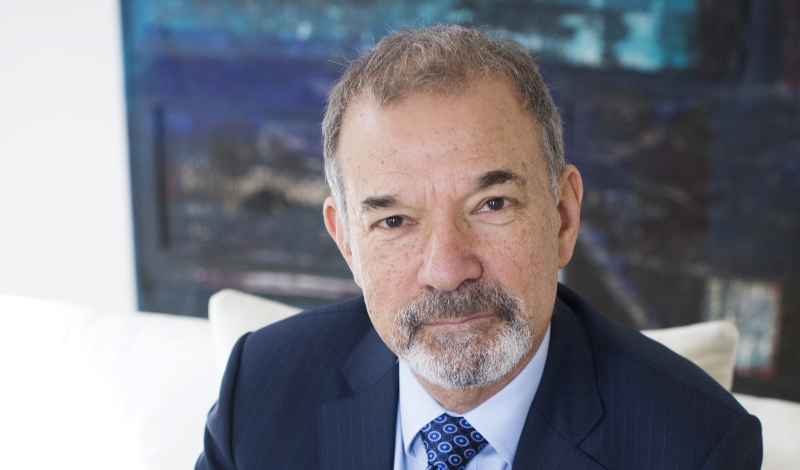 Stephen Greenblatt is an American scholar, historian, and author. He is credited with establishing New Historicism as the dominant mode of Anglo-American literary analysis. He is well-known for his analyses of William Shakespeare’s works. He has served as the John Cogan University Professor of the Humanities at Harvard University since 2000. He was inducted into the American Academy of Arts and Sciences (1987) and the American Academy of Arts and Letters (2008). He is the author of thirteen books, including The Rise and Fall of Adam and Eve; The Swerve: How the World Became Modern; and Will in the World: How Shakespeare Became Shakespeare. Visit StephenGreenblatt.com