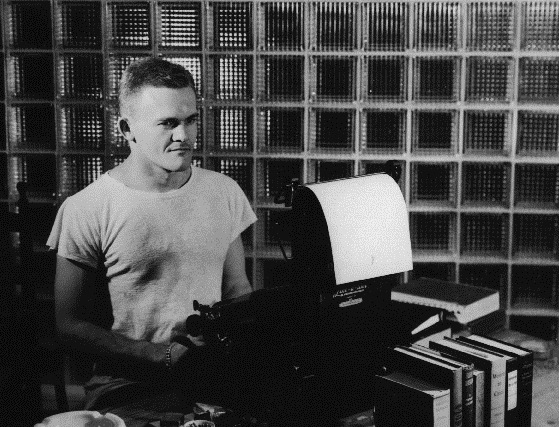 James Jones was an American author. He won the 1952 National Book Award for his first published novel, From Here to Eternity

, which was adapted for film and made into television series a generation later. His other novels include The Thin Red Line