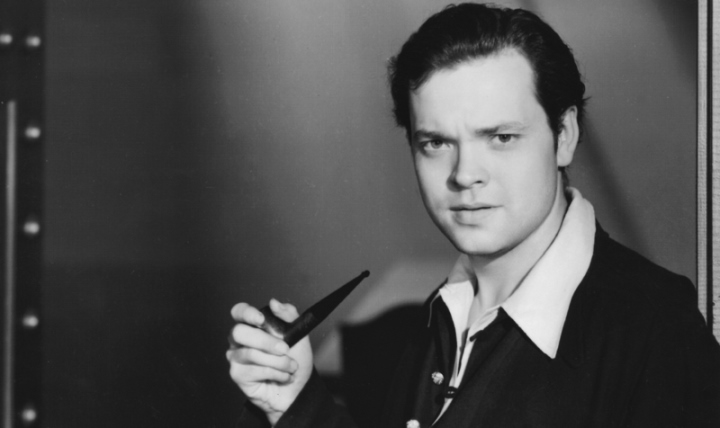 Orson Welles was an American actor, director, writer, and producer who worked in theatre, radio, and film. This Is Orson Welles

is a collection of penetrating and witty conversations between Welles and Peter Bogdanovich, which include insights into Welles’s radio, theatre, film, and television work